Thanks for visiting our website, did you know that Phase 3 Connectors ltd is on LinkedIn? We'd love for you to visit and follow us! 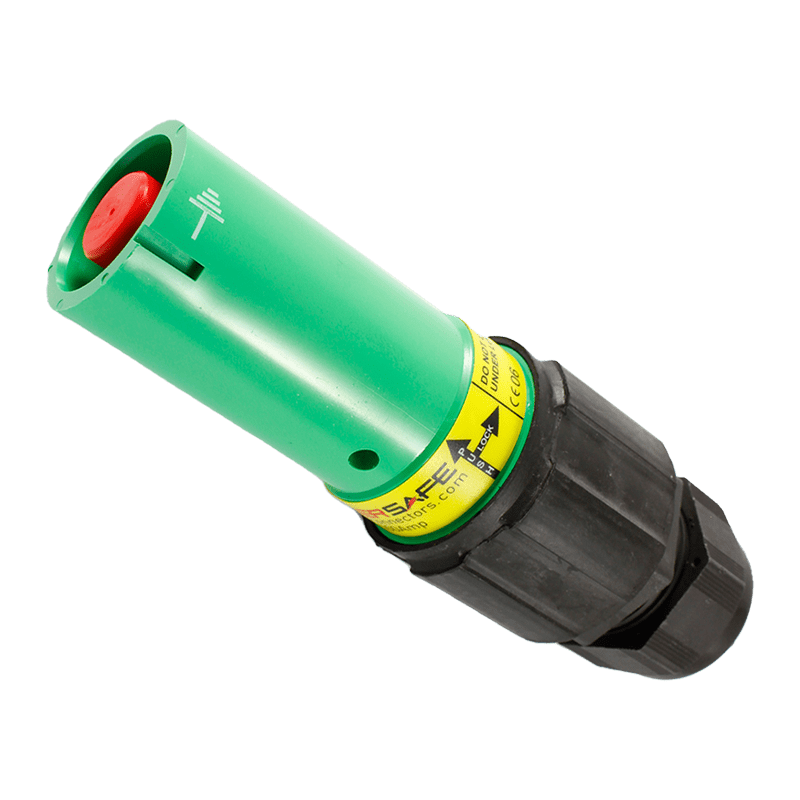 Login / Register
My Basket (0)
Home
About Us

Each product range has it’s own publication to inform customers and support distributor sales efforts.

Phase 3 manufacture Power connectors for some of the biggest projects around the globe.

Keep up to date with Phase 3 and it's products with our latest news and updates.

The choice of electrical utility and temporary power companies across the globe.

Phase 3 Products are Designed, Manufactured and Assembled in Great Britain.

Sold around the world...

Quality is at the forefront of our business philosophy, setting us apart from competitors.

Given the nature of our products and their application within industry, our quality will never be compromised.

If you have any questions about Phase 3 or our products, don't hesitate to get in touch via our Contact Form.

We deliver our connectors globally, with over 56 countries. View our distributor list to find a seller near you.

Get a Quote Online Today!

With the Powersafe Connector Configurator, you can design a bespoke order online and receive a personalised quote from a member of our team.
Secure & Fast Online Form
Get a Quote
Blog Home
CamLock Connectors 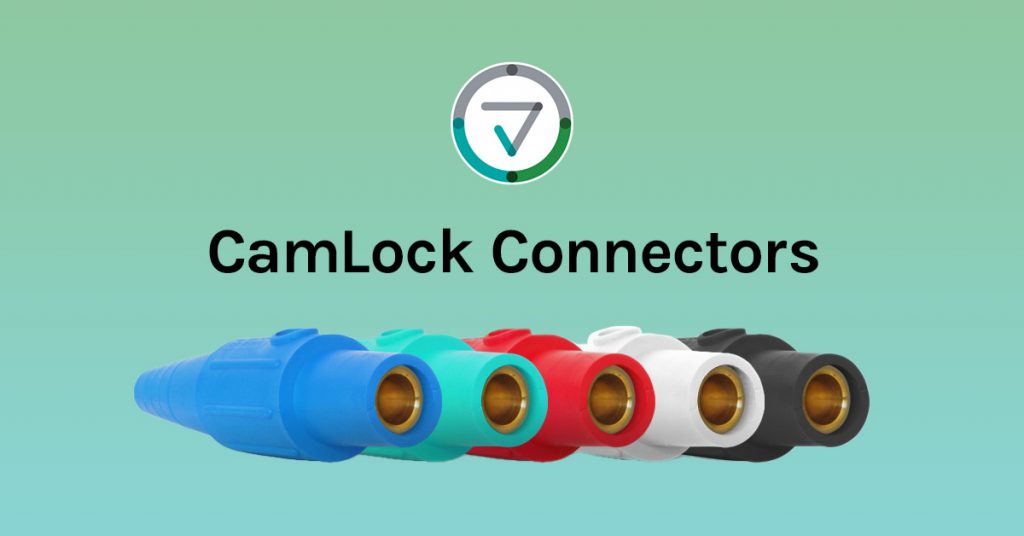 What is a CamLock Connector?

A camlock connector, is an electrical single pole connector often used in temporary electrical power distribution. Camlock plugs are predominantly used in the North America because it is outlawed across Europe. The connector is generally used when 3 phase connections or a charge of more than 50A is required. Cam-Lock connectors are also used to build disconnects to lighting dimmer racks and distribution panels and to connect large generators. Usually found in professional and industrial settings. Powersafe connectors are colour coded, individually keyed, and have an IP67 rating, with finger proof insulation to remove touching a live connector, this removes the exposed contact point inside the insulator which can cause serious injury or even death.

The Camlok colour codes are similar to other single pole devices in the USA:

Can I use CamLock connectors in Europe?

No. Cam industrial plugs have been outlawed across Europe because of their hazardous nature. The connectors are sometimes referred to jokingly as ‘suicide connectors’, however the dangers of using the plug are no joke. The exposed contact point inside the insulator can cause serious injury or even death. Similarly, disconnecting a high current circuit under load can cause similar catastrophic outcomes.

Is there a safe alternative to CamLock?

We hear two answers when we ask US customers, 'Why do you still use CamLock Connectors?'

"There’s no alternative UL approved connector!" OR "The alternative's lead times are too long!"

Well...Is there a CamLock Connector alternative with short lead times?

YES! Phase 3 have manufactured UL Approved POWERSAFE Connectors and have a distribution network developed across the United States of American and Canada with industry leading delivery times of as short as one week.

'I really don’t know much about the Camlock alternative…' Take a look at the CamLock vs Powersafe Infographic:

Designed and Powered by PageNorth

This website uses cookies to improve your experience while you navigate through the website. Out of these, the cookies that are categorized as necessary are stored on your browser as they are essential for the working of basic functionalities of the website. We also use third-party cookies that help us analyze and understand how you use this website. These cookies will be stored in your browser only with your consent. You also have the option to opt-out of these cookies. But opting out of some of these cookies may affect your browsing experience.
Necessary Always Enabled
Necessary cookies are absolutely essential for the website to function properly. These cookies ensure basic functionalities and security features of the website, anonymously.
Analytics
Analytical cookies are used to understand how visitors interact with the website. These cookies help provide information on metrics the number of visitors, bounce rate, traffic source, etc.
Advertisement
Advertisement cookies are used to provide visitors with relevant ads and marketing campaigns. These cookies track visitors across websites and collect information to provide customized ads.
SAVE & ACCEPT
Powered by